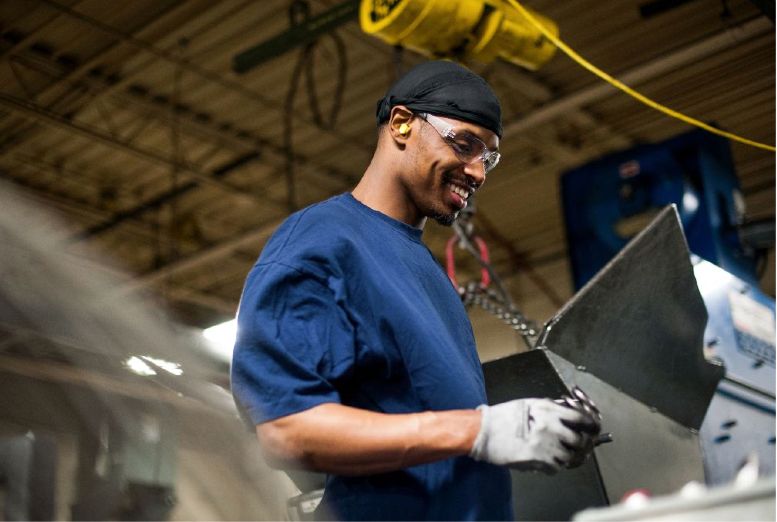 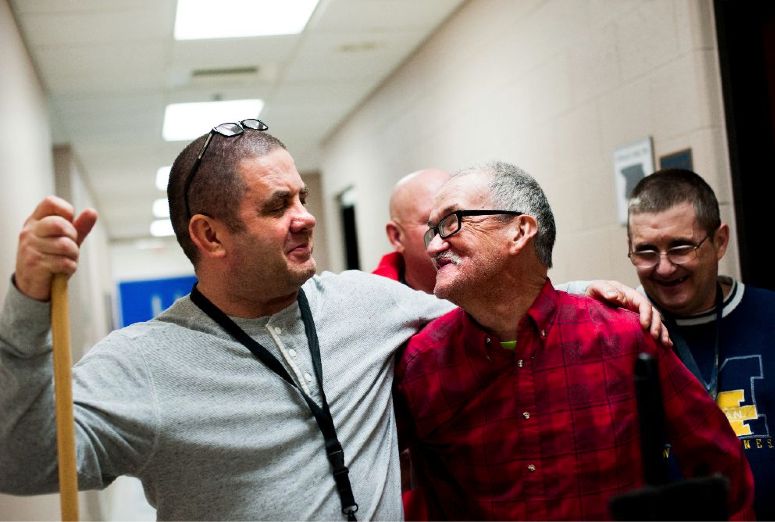 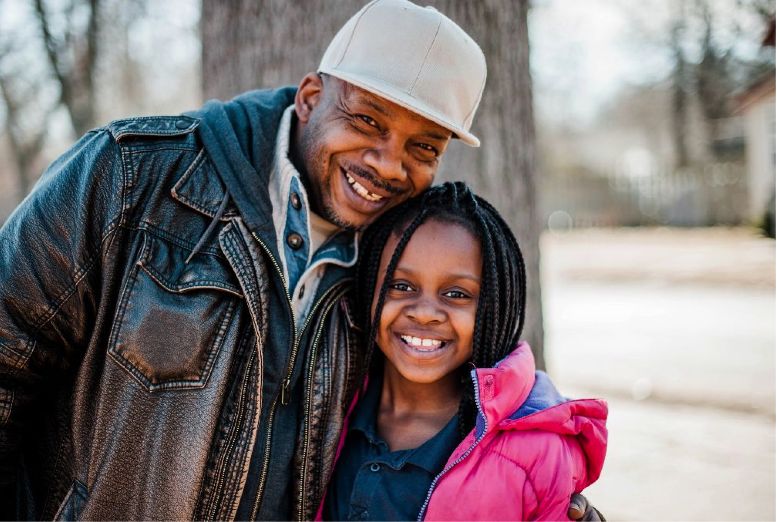 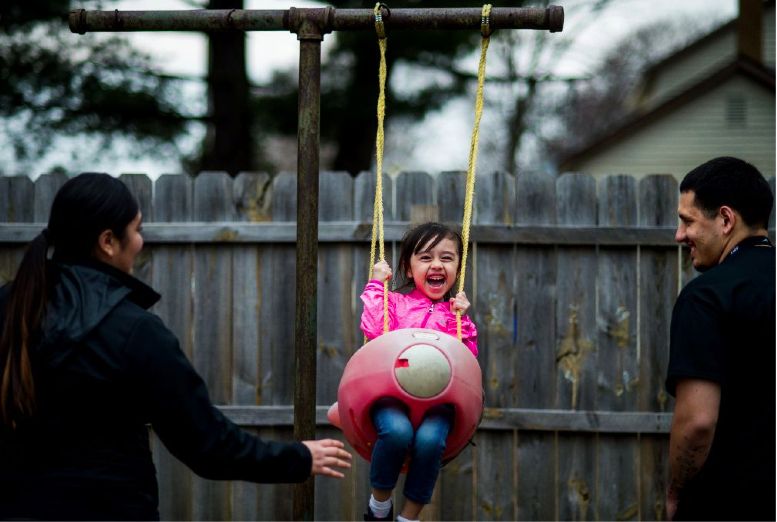 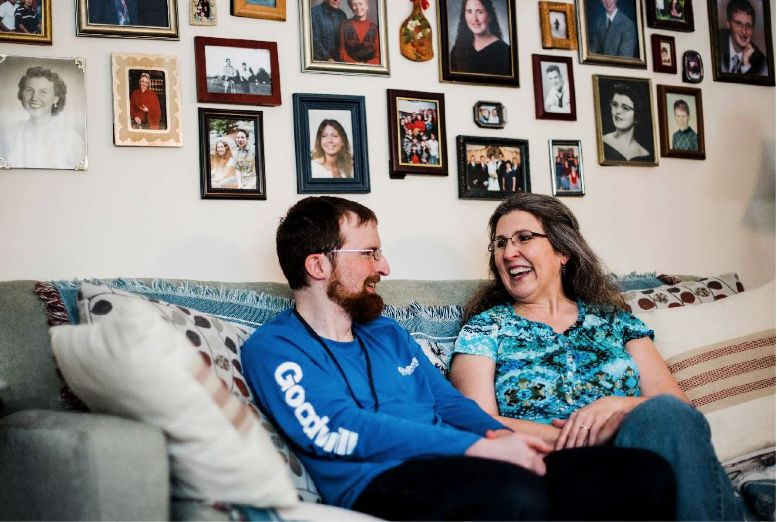 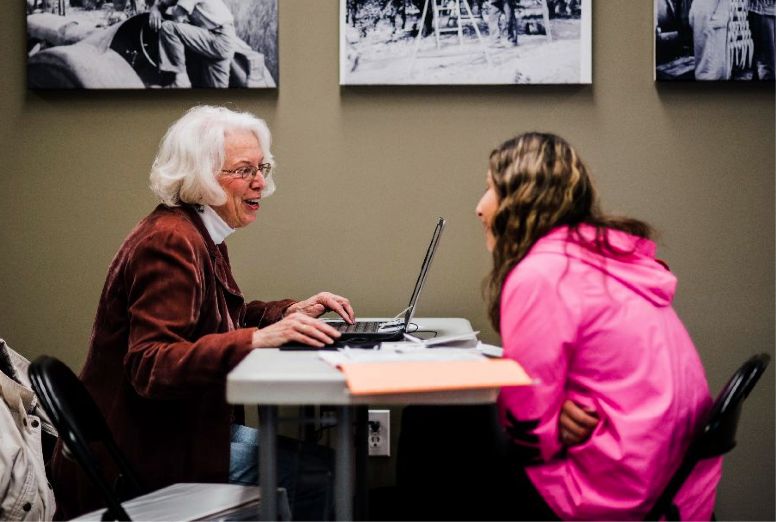 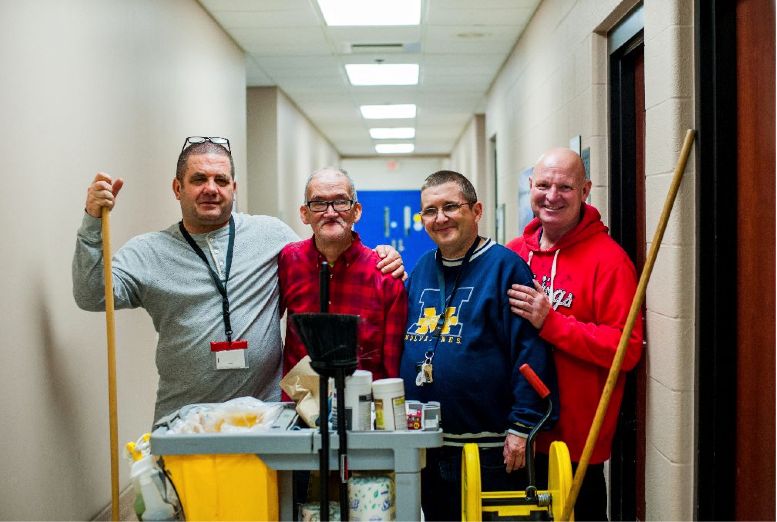 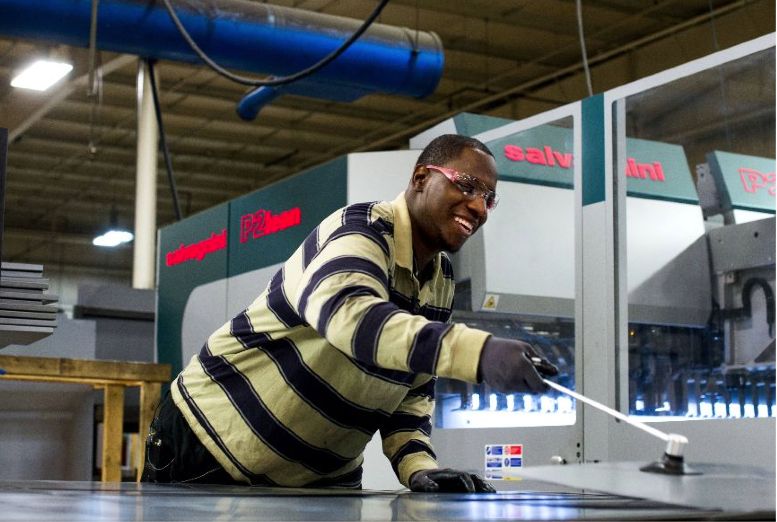 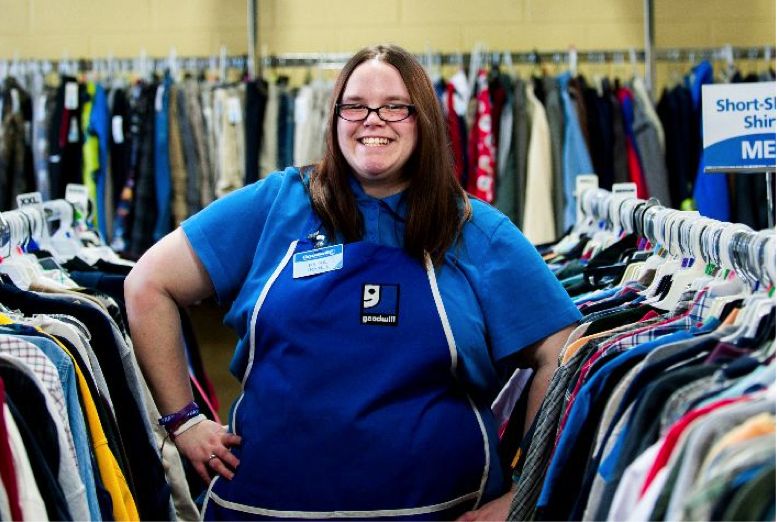 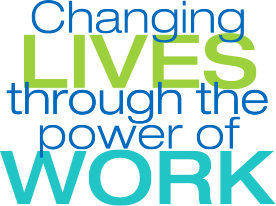 Work is a powerful force: We believe that work plays a critical role for people to achieve security, independence, self-worth, pride, and respect.

Every person has a pathway to meaningful and sustaining work. All are included when both individual and systemic challenges have been overcome. Personal challenges include having a disability, illness, criminal background, or other disadvantaging condition. Systemic challenges include generational poverty, racism, discrimination, educational and economic inequities, and other long-term social injustices.

The History of Goodwill Industries 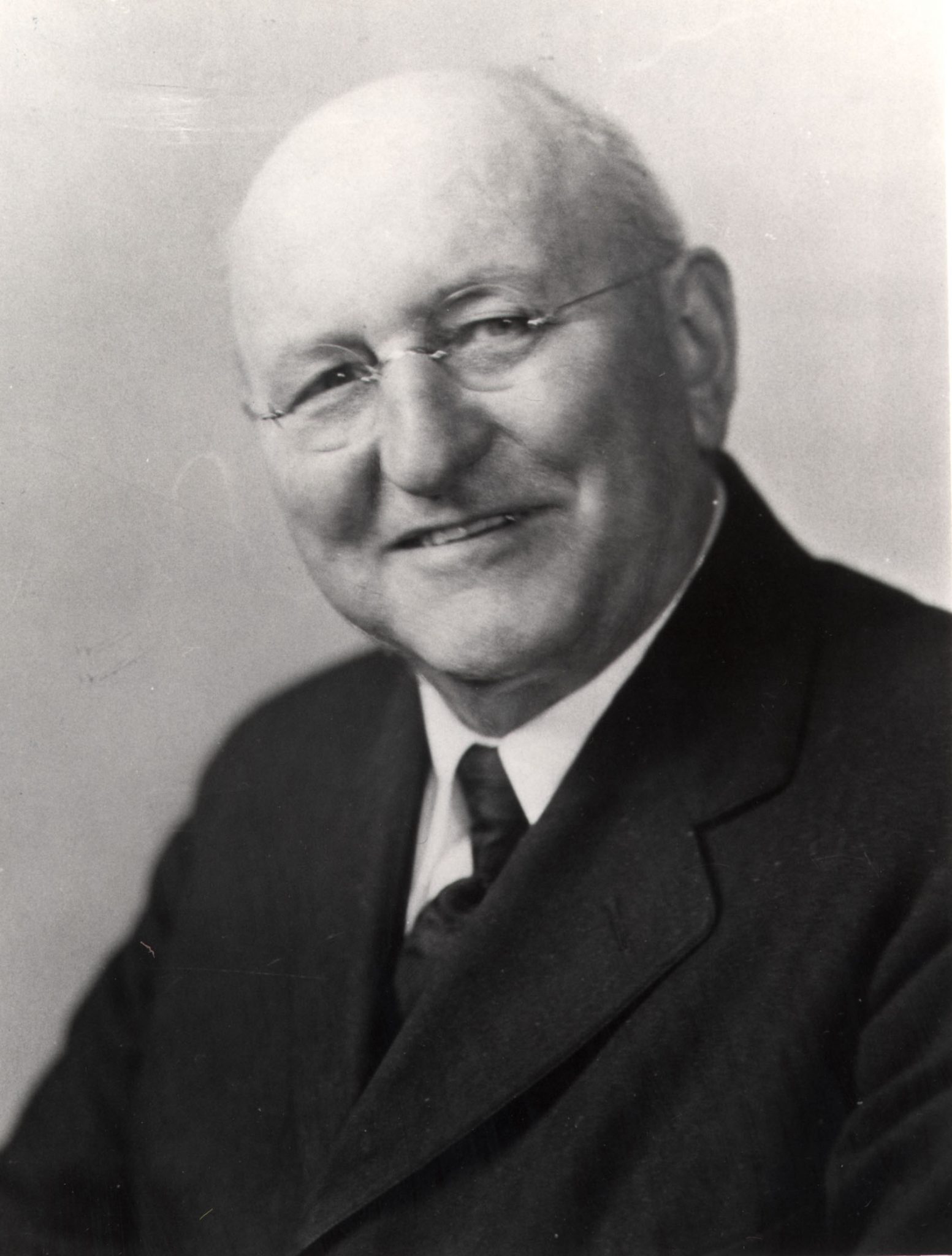 Goodwill Industries was founded in 1902 in Boston's South End by Rev. Edgar J. Helms. Helms collected used household goods and clothing in wealthier areas of the city, then trained and hired locals to mend and repair the used goods. The goods were then resold and the proceeds paid the workers' wages. The system worked, and the Goodwill philosophy of “a hand up, not a handout” was born.

Helms described Goodwill Industries as an “industrial program as well as a social service enterprise ... a provider of employment, training, and rehabilitation for people of limited employability, and a source of temporary assistance for individuals whose resources were depleted.”

Helms pioneered an organization that gave people hope, dignity, and independence. His social innovation set in motion a worldwide movement that would transform more than 5 million lives over the course of a century – all through the power of work.

Locally, Goodwill Industries of West Michigan, Inc. was established in 1950 through the committed efforts of a group of parents and community leaders who recognized the need for vocational training and employment opportunities for persons with disabilities. Throughout the decades, Goodwill has stayed focused on this mission, while expanding and improving services to meet the new and emerging needs of the diverse people and communities now served by the agency.

Goodwill Industries of West Michigan is a nonprofit organization as recognized by section 501(c)3 of the Internal Revenue Service Code.

Learn more about us:

Annual Report
Newsroom
Success Stories
What we do